On Monday, November 14th, we held a virtual event — hearing from impacted individuals, community and legal experts, and MD PPC members, on how wealth inequality, insufficient supports for poor and low-wealth residents, and unjust laws and policies are preventing us from creating structural justice here in Maryland. 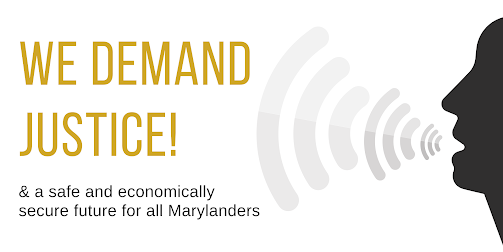 Our members who are part of the Policy Working Group have identified the following five issues that have real potential to be acted upon by the Maryland General Assembly in 2023:

We also shared the basics of our Resolution to End Poverty in Maryland and asked for support to get individuals, groups & organizations, and elected officials to sign on and commit to ending poverty in our state.
Lastly, we had break-out rooms where people brainstormed ideas on actions the MD PPC can take over the next six months — starting with our plan to be present when the General Assembly convenes on January 11th.

Statewide ballot measure #4 passed, and therefore the Cannabis Reform Act passed by the General Assembly will be implemented. This bill has a complex timeline, but it's just a start. We must organize to demand the General Assembly fund restitution for the generations of families and hundreds of Maryland communities harmed by these prejudiced laws and policies.
Priority #2 —Sky-rocketing rents and evictions, few affordable housing options

Priority #3—The spiraling burdens of medical and other debt

The expanded Federal Child Tax Credit in 2021 cut childhood poverty in half nationwide— from 10% to 5%. In Maryland that meant that 50,000 children were lifted out of poverty. Although the Child Tax Credit (CTC) worked, the US Congress failed to extend it, and Maryland didn't pass a state version. Without CTC, these same families face hardships—including paying for childcare, the costs of which are prohibitively high for many families, and we must demand supports that lift the financial burdens of parents.

Undocumented people in our state are treated as if they are less than human: by landlords, by employers, and even by state agencies at times. For example, currently an undocumented person has no right to representation in immigration proceedings, even if they don't fully understand the process and have fled the threat of harm or death in their country of origin. As policies and legislation related to immigration reform are proposed in the 2023 Maryland General Assembly, we will support those which offer protections for undocumented people and a fair and reasonable path to citizenship. 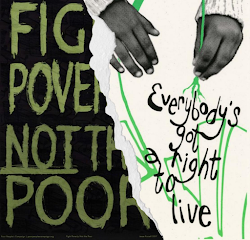 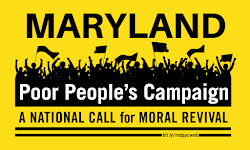